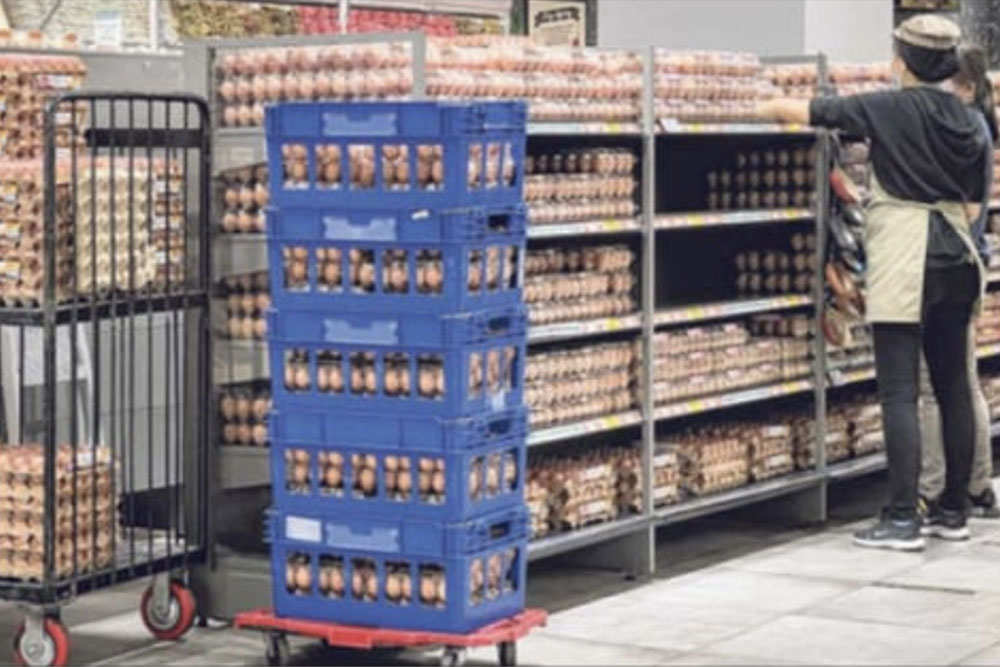 When fully operational, the farm will have the capacity to produce 360 million eggs and up to five million day-old chicks to raise for egg-laying annually, in line with a memorandum of understanding (MOU) that the firm signed with the SFA in September 2021.

This is set to increase the capacity of Singapore’s egg industry to collectively meet about half of the country’s demand for eggs, up from about 30 per cent today.

It will also help contribute to Singapore’s target of meeting 30 per cent of its nutritional needs with local production by 2030, said the firm in a statement on Tuesday.

The commercial farm will be built on a plot of about 10ha in Lim Chu Kang and will be part of an integrated facility spread across four sites.

When fully operational in 2026, it will include specialised facilities in Tuas and Sungei Tengah to rear the parents of egg-laying hens, as well as a hatchery for chicks that will grow up to lay eggs at the farm on another 0.6ha plot in Lim Chu Kang.

The integrated facility will be developed in phases from the first quarter of 2023, with the commercial egg farm expected to commence operations in 2024 and the other facilities set to open in 2026.

The total cost of the project is estimated at over $100 million.

IFH added that it is collaborating with Ise Foods Japan, the top egg producer in Japan and one of the largest in the world, to produce high-quality eggs for Singapore’s consumption.

Beyond directly improving Singapore’s domestic egg output, the farm is also aimed at tackling the global problem of securing stable supplies of feed amid the war in Ukraine, a major grain exporter.

“(We) have begun collaboration with research institutes in the research and development of safe, secure and high-quality feed in Japan, and we plan to export these grain materials to Singapore as well,” IFH chief executive Tsukino Yoshikawa said in the statement.

“We want to do our best to contribute to the people of Singapore as a sustainable egg farm.”

The farm will tap artificial intelligence (AI) and sustainable practices to use labour and energy more efficiently.

AI-powered image recognition will be used to detect the environment inside the farmhouse and any abnormal clinical symptoms in the hens, without human intervention and in real time, said the firm. Prompt veterinary treatment can be called for if required.

The firm is also looking at using renewable energy sources and natural ventilation that reduces the need for air-conditioning to improve the farm’s sustainability.

Minister for Sustainability and the Environment Grace Fu said IFH has made significant strides in progress on the farm since signing the MOU with the SFA.

In the statement, Ms Fu said: “It is exciting to see Ise Foods Holdings’ pioneering efforts in designing facilities with circularity in mind, and leveraging technology to produce more with less.”

She added that she hoped the firm’s efforts will inspire more farms to invest in solutions that will enable them to contribute to Singapore’s “30 by 30” goal in a productive, climate-resilient and sustainable way.